The mission of Northwest Hills Pediatrics is to excel in patient care by utilizing the highest standards and practices. Through excellence, innovation, and collaboration, we will strive to improve the health of children and adolescents. We will provide exceptional care, advocate for children, hire exemplary clinicians and staff, and create an environment that promotes healing and continuous learning while utilizing evidence based care.

In everything we do, we believe in creating a partnership with the family, based on shared values. We believe that by addressing each child’s unique health needs, we can create the basis for life-long health habits. We do this by embracing new ways of thinking, giving each child ample time, and by bringing a sense of fun into the patient-physician relationship.

We care for families in our community by providing the finest pediatric health care to their children and educating them to be knowledgeable participants in their children’s care.

We create a collaborative environment where our providers and staff can reach their own personal and professional goals. 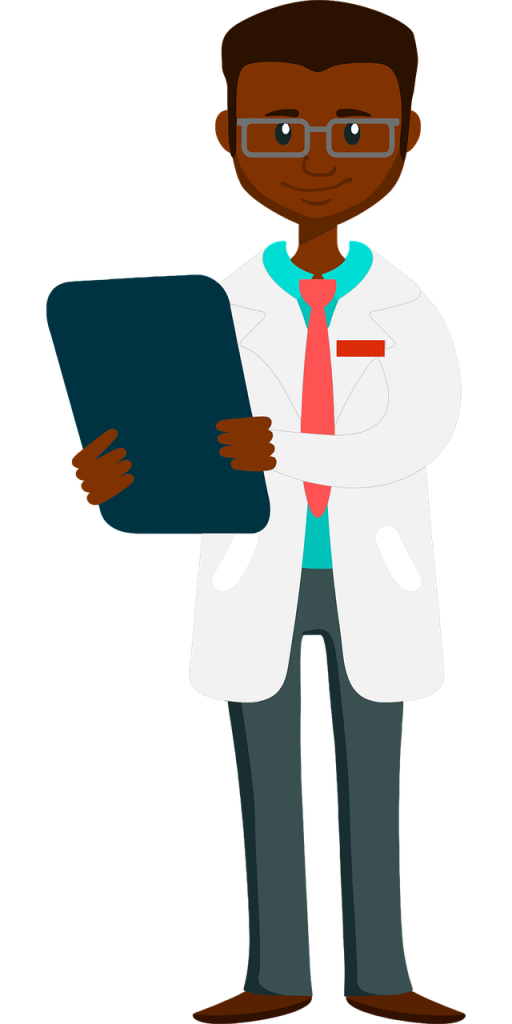 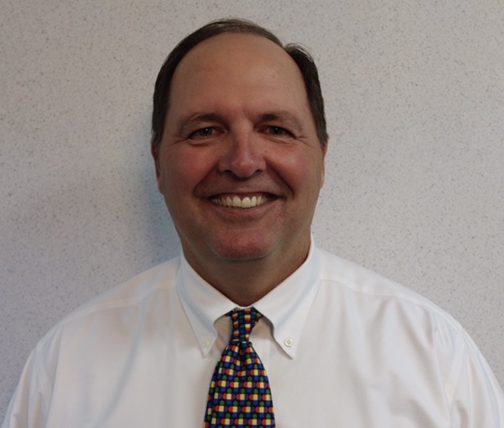 Get to Know Dr. Kavle!

Dr Kavle has been a competitive sailor his entire life, starting in Ocean City, New Jersey. He sailed at Yale during his college years and was selected to sail on the Olympic Sailing Team for 1984 in Solings. He continues to race today in an International One Design. He has won the North American Championship for this class as skipper and has placed 2nd in the World Championships in Norway, Sweden and San Francisco as crew. Last summer he and his college roommate qualified to sail in another world championship this coming September 2021. Locally, Dr Kavle has started and continues to organize and coach a high school sailing team which sails on Bantam Lake. He has been commodore of the Bantam Lake Yacht Club and continues to be an active member there.

Dr Kavle is an avid bird hunter. He trains a golden retriever and and hunts throughout the US during the year. Sometimes Murphy comes to the office.

Dr Kavle is also a fly fisherman. Besides fishing the Farmington river he also fishes around the world, sometimes before and after sailing regattas. His next trip out of the country is scheduled for the Fall of 2023 when he will go to Mongolia to fish for Taimen, the worlds largest trout. He will also be involved in a medical mission during that trip to bring medical care to the children who live on the Mongolian plains who otherwise do not receive regular care.

Last, Dr Kavle is restoring a 1968 Chris Craft Motor boat to its former glory. This is a labor of love and so far has taken 3 years of stolen moments. This is a solo restoration project, and a labor of love. He expects this boat to launch in the spring of 2022. 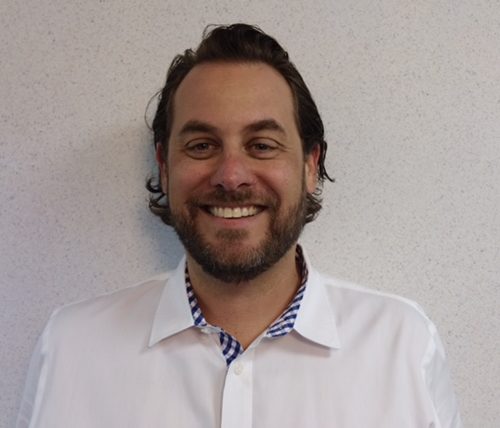 Get to Know Dr. Perkel!

My hobbies are playing music, skiing, hiking, cooking.
I have 2 teenage girls.
My favourite book growing up was Danny the Champion of the world.
My comfort food is pasta.
My favourite movie is 2001, a space odyssey What is on your playlist right now?
Bluegrass mix

What are you most proud of? my kids!
If I wouldn’t have gone into Pediatrics, I’d be a college professor.
What I love most about my job is being able to be close to kids. It keeps me on my toes every day!!

What’s something you think people would be surprised to learn about you? I’m a musician in several local bands. 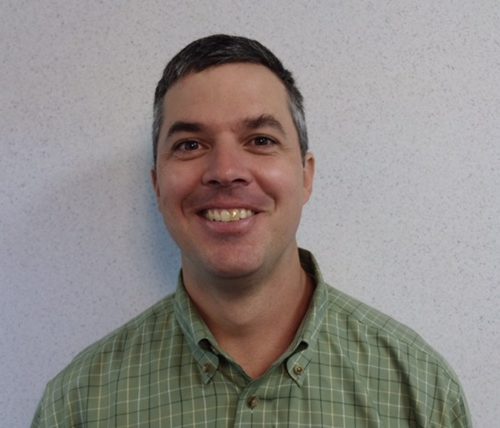 Get to Know Dr. Grogean!

I have three daughters, one wife, and one fish.  I love orienteering and adventure racing and my whole family is into the competitive freestyle mogul skiing scene.

I love being a pediatrician because I get to hang out with kids all day, which keeps me young.  My go-to comfort food is pizza.

I am most proud of being a Dad and my three amazing daughters. 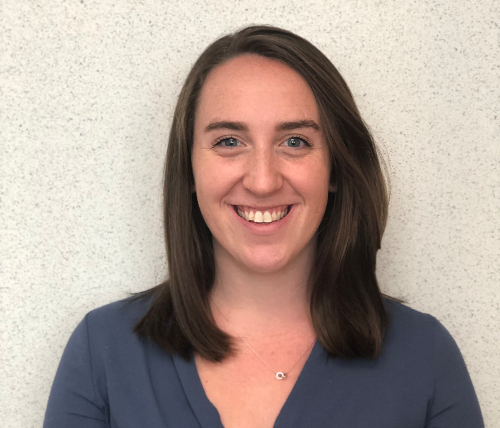 Get to Know Alison!

I was born and raised in CT, I currently live with my partner Harrison and our dog Zoe

If I wouldn’t have gone into Pediatrics, I’d be a: Veterinarian

What do you love most about your job? Building amazing and lasting relationships with my patients and their families 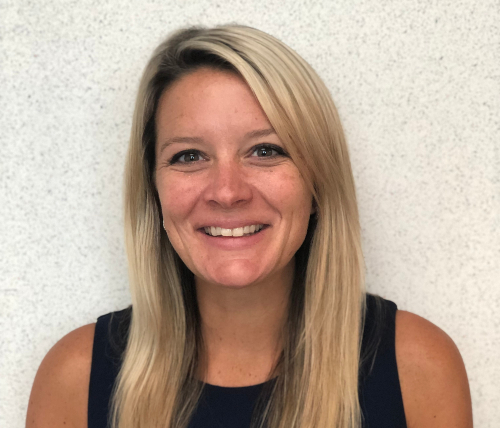 Get to Know Sara!

Her favorite food is pizza 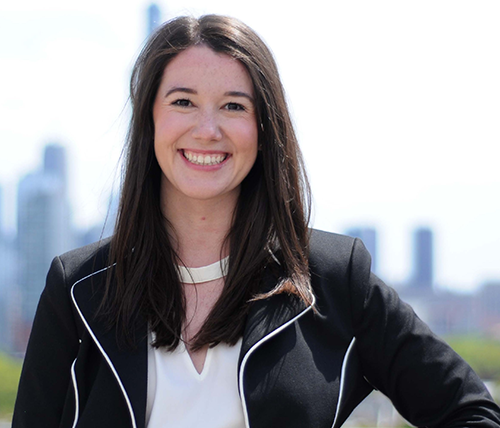 Get to Know Ally!

My favorite book is “I love you forever”.  I cannot seem to keep a dry eye reading this book to children.

Most people would be surprised to learn I spent ten years training in martial arts and earned my black belt in Shotokan Karatedo.

The newest addition to my family is a golden retriever puppy named Jameson. He loves back rubs, peanut butter, and his biggest mischief is running through the house with toilet paper. Any puppy training advice is welcomed with open ears!

Seeing children grow and develop is the most rewarding part of a career in pediatrics. I have a special interest in assisting children with acute, chronic, and complex diagnoses reach their full potential. Providing education and guidance to families is an integral part of my practice. I value building long-lasting relationships with patients and their families from birth through adolescence.

When not at work you may find me on a hiking trail or kayaking down a river. I enjoy learning new recipes to share with friends and family. 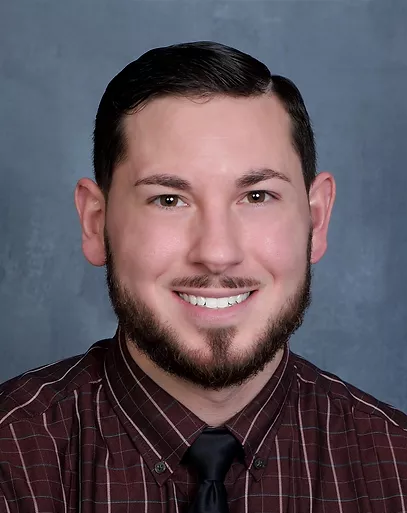 Get to Know Dylan!

What are your hobbies? Fishing, Camping, Hiking and Skiing.

What is your comfort food? All you can eat sushi.

What’s something you think people would be surprised to learn about you? I am in a professional axe throwing league and won the Litchfield County Regional Championship. 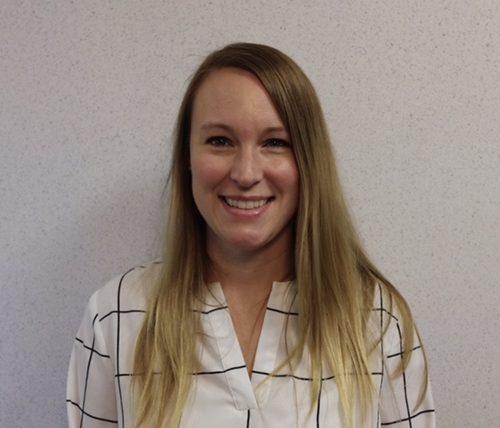 Get to Know Sherry!

Learn more about me!
Something people would be surprised to know… I have been in a lot of theater and musicals. I played June in the musical Gypsy and I was the orphan Pepper in Annie. We even got to use the real orphan beds from the original production of Annie as the musical was first performed and written at the Goodspeed in East Haddam and I grew up in Haddam CT.
If I wasn’t a pediatric nurse practitioner I would be a veterinarian. I worked at Higganum Veterinary clinic feeding the animals and helping my local vet for most of high school and part of college. My local vet took care of dogs and cats and specialized in exotic animals so I took care of all sorts of animals such as lizards, snakes, parrots and sometimes injured wild birds.
For pets we have an English Springer Spaniel named Daisy and 2 parakeets Jackie and Sadie
My favorite movie is Little Women and I have watched it about 100 times! 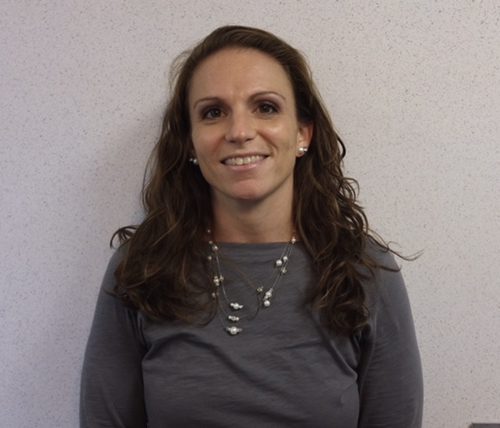 Get to Know Kate!

I  love Crossfit and get to the gym as often as I can.

My husband Jason and I have 4 amazing kids, my step daughter Tonilyn who is 15, and our children together Ella, Maya, and Jack.  Currently we don’t have any pets – we don’t need anyone else to have to clean up after!

If I wouldn’t have gone into Pediatrics, I’d be a real estate developer or a detective

What I love about my job is building relationships and trust with families and watching babies grow into amazing kids and adolescents is easily the best part of what I do.

I used to live on an island where there were no cars allowed and I took care of turtles and their babies.

I think egg nog should be available year-round. 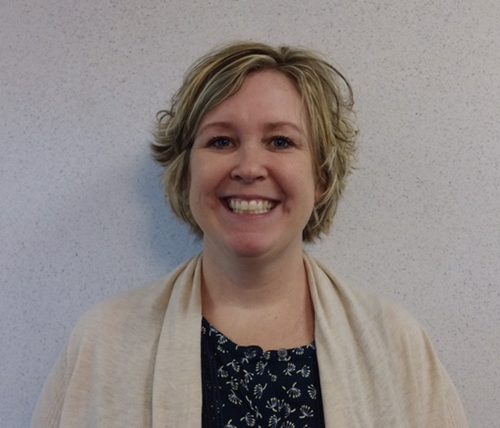 Get to Know Kimberly!

I enjoy spending time with my family and taking walks. I have three children and 2 dogs.

I love the relationships I have with the families that entrust me to care for their children. I also love that patients that I cared for over 20 years ago are now bringing their own children to see me.

My family owns an local apiary. 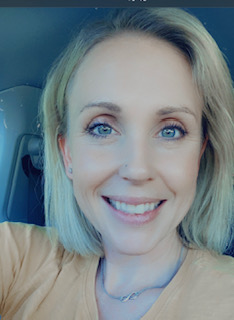 Get to Know Jessica!

Learn more about me!
Hobbies: exercising, running, yoga, dancing, cooking
Family: I have 2 amazing boys age 11, and 9. No pets but would love to have a dog one day.
Favorite Movie: I have many favorite movies, but Star Wars ( the “old” ones) always stand out.  Mostly anything from the 80’s or 90’s.
Something interesting about me: I used to live in Scotland, the country not Scotland CT. 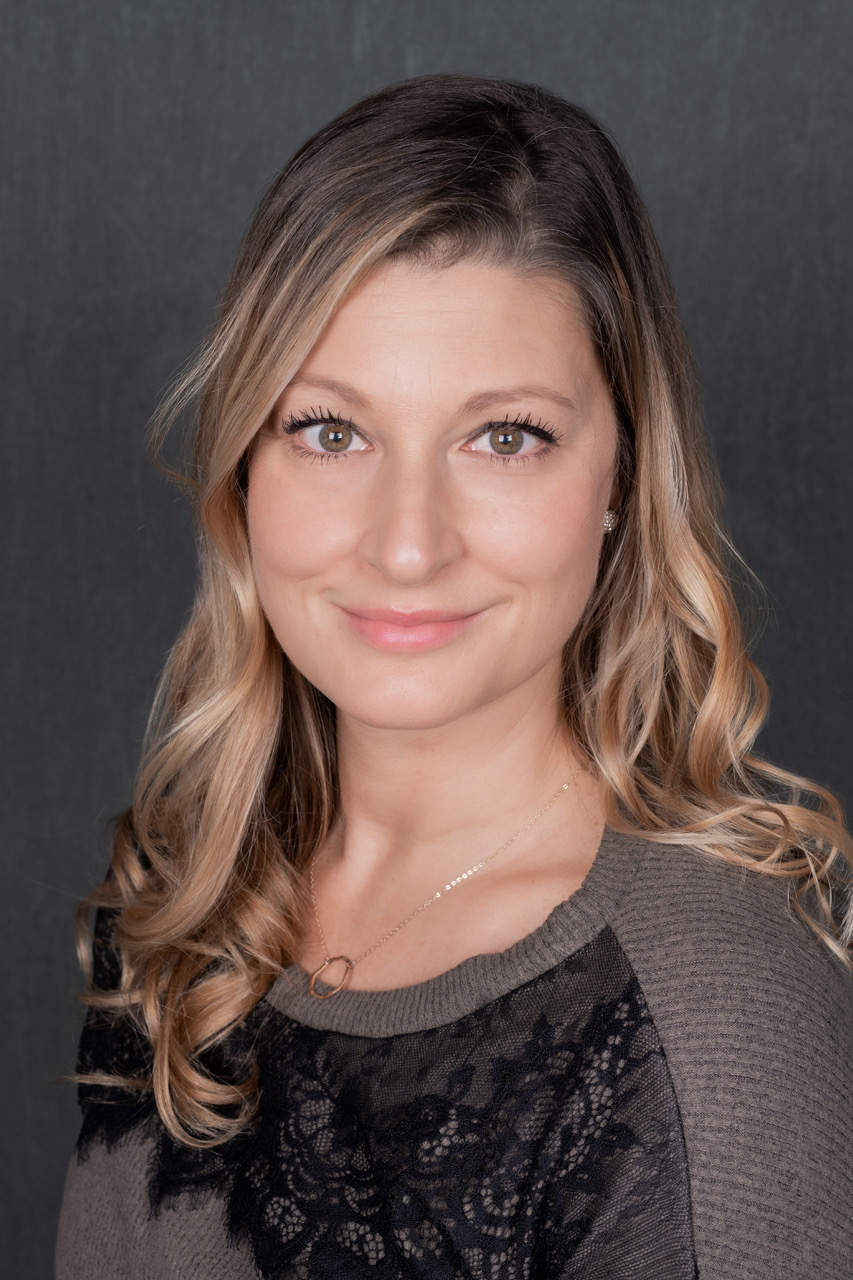 Get to Know Karina!

Learn more about me!
Hobbies: Cake decorating and baking, Snowboarding, Biking
About My Family: I live with my son and daughter. We have a black lab mix named Daisy and a Calico cat named Chloe.
My favorite movie is The Wizard of Oz
If I hadn’t gone into pediatrics I would have opened a bakery